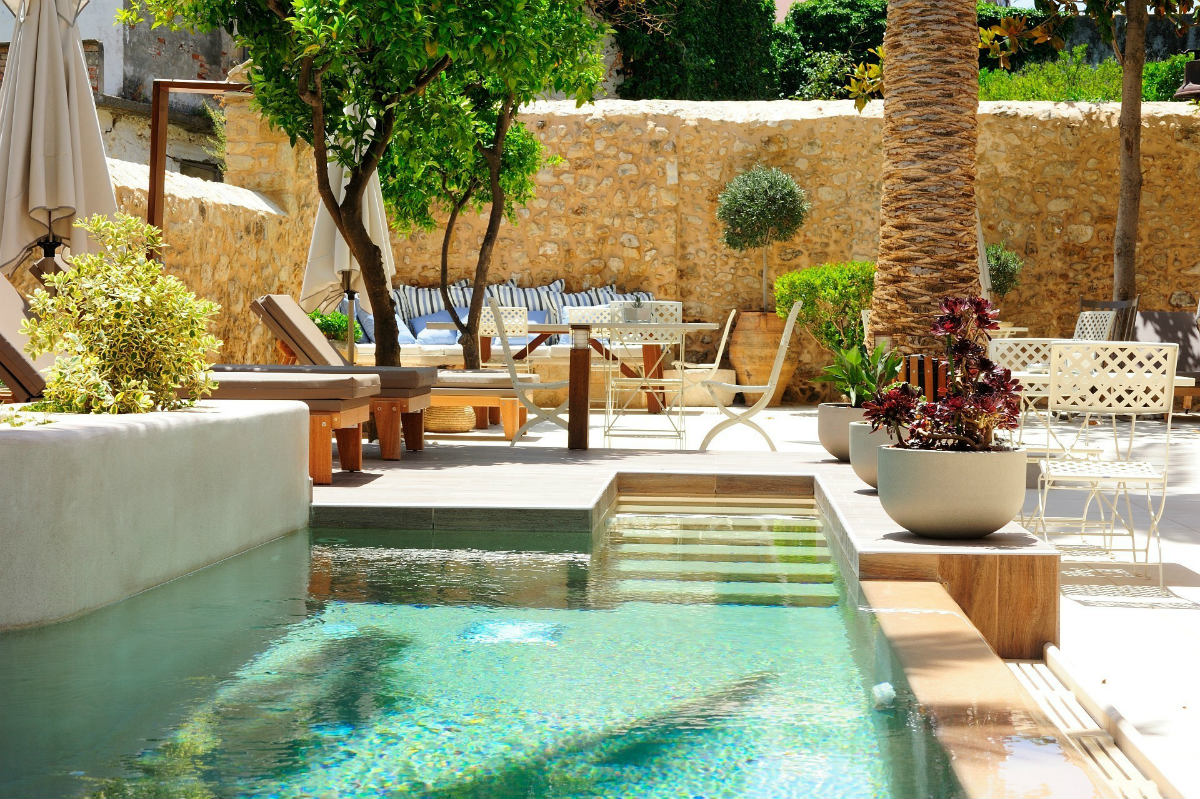 Greece is fully capable of offering its visitors so much beyond the typical, and often stereotypical, sea and sun holiday. Experiencing a sense of historical hospitality in Greece comes easy. With such a diverse history, it’s no wonder Greece is brimming with buildings and structures that whisper tales of the past. There is something almost seductive about staying in places that carry years of history between their walls. They are like old souls, having many layers and intriguing depths to discover. One amazing way of reviving the history of such buildings is to turn them into hotels, giving us the opportunity to experience a stay that is infused with the glory of the past. Combined with luxurious, modern day amenities which are fitting of top tier hospitality venues, here are the top 3 places to experience historical hospitality in Greece.

The building that houses the sensational Foundry Suites of Athens was originally built in the 1930’s, when it served as a font foundry. It later became a printing house, then a cultural center for the arts with a theatre space for performances, before being transformed into Athens’ freshest addition of lavish hospitality with an edge. Maintaining a lot of the original concept in the design, these modern suites in Psyrri are the perfect mix between urban aesthetics and retro stylistics that blend together in a way that is simply unique. In addition to the 12 stunning apartments of the Foundry, guests can fully immerse into the quintessential way of enjoying the outdoors while in the center of the city. Balcony life is a thing in Athens; taking advantage of the amazing weather, it is usual that Athenians take their breakfast on their veranda, or gather their friends for dinner or drinks in the evening. Having tapped into this popular local habit, the Foundry Acropolis view rooftop picnic garden invites you to spend moments gazing upon the city’s greatest landmark while you savour the best of Greek delicacies.

For entering a Medieval fairy tale, make your way to Monemvasia, on the second leg of the Peloponnese. The region of Monemvasia dates back thousands of years with important findings belonging to the Mycenaean era. Having gone through centuries of sieges, the area is an amalgam of a diverse history, linking ancient and Medieval heritage, as well as displaying Byzantine, Venetian and Ottoman influences. Discovered somewhere around the cusp between the Byzantine and Venetian eras, the currently luxurious, fortress-manor of Kinsterna Hotel in Monemvasia, is the epitome of historical hospitality in Greece. At least 350 years old, the mansion-hotel was constructed in a ‘pi’ shape, which was usual for Medieval defense structures and still retains a lot of its original charm. Remnants of history are kept alive until this day; the original cistern in the internal courtyard, the defensive canon, the hidden storage rooms are only some of the interesting architectural details featured in Kinsterna. While staying there, guests can engage in a plethora of wonderful local experiences in Monemvasia, that showcase the customs and traditions of the region. See more about our experience here. 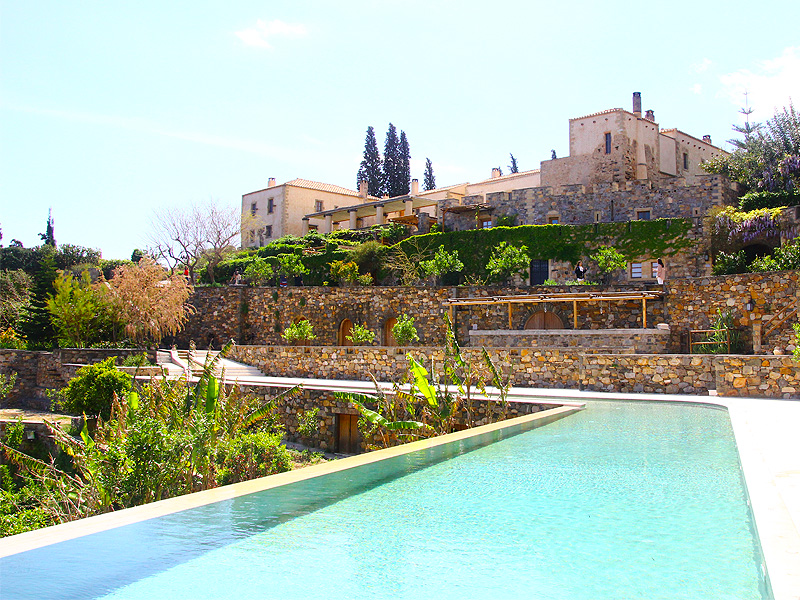 Over to Greece’s largest island, Crete, and more specifically, to the prefecture of Rethymnon. Although the wider region of Rethymnon is not known for the famous ancient site of Knossos (in Heraklion) or the largest national park in Crete, that of Samaria (in Chania), Rethymnon has perhaps the single most beautiful old town. It has a picturesque harbour that is dotted with the best fish tavernas of the vicinity, while, as you saunter deeper into its alleys leading away from the waterfront and into an enchanting labyrinth of side streets brimming with quaint shops and eateries. Essentially, the charm of Rethymnon’s old town is tucked away, to discover following your own wanderlust through the maze of cobblestone streets. In the heart of the town, you will find Pepi Boutique Hotel in Rethymnon, which used to be one of the oldest European, public primary schools for girls and boys at the start of the 20th century. It ran as a school for some decades before being sold to the ancestor of the family who currently owns it; it was turned into a cotton and silk business, before finally becoming a hotel in the 1980’s. Since then, it has been restored and developed into a boutique hotel, becoming an oasis of leisure and Cretan gastronomy as well as bringing historical hospitality to the center of Rethymnon. 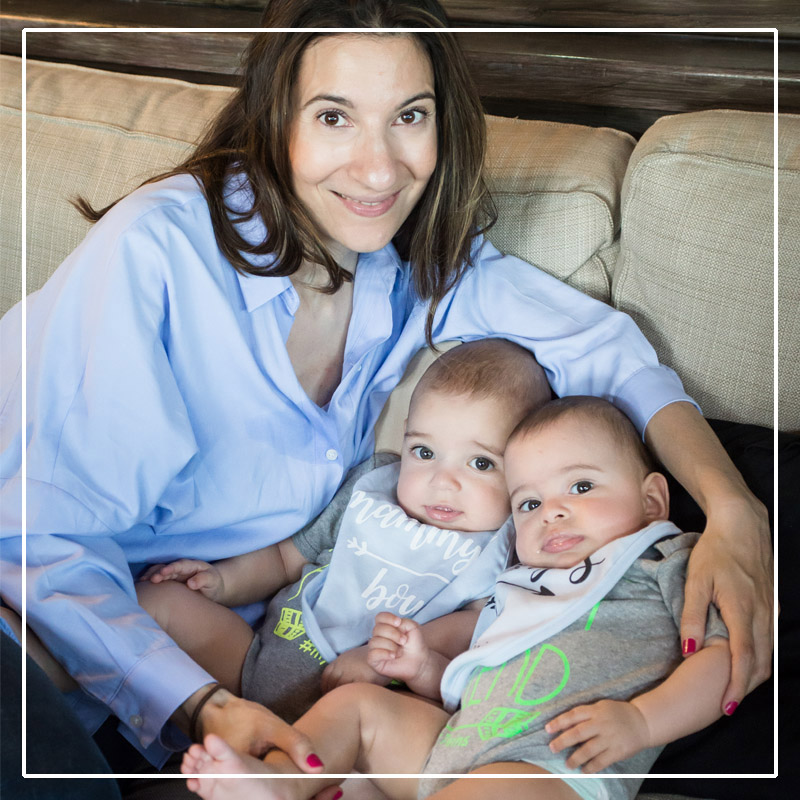 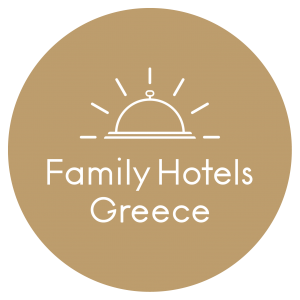 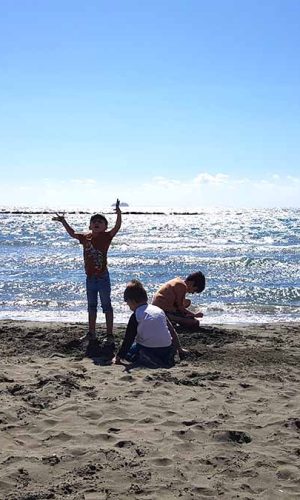 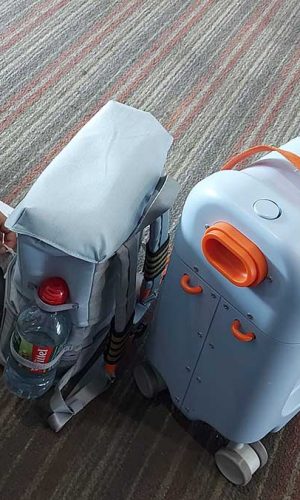 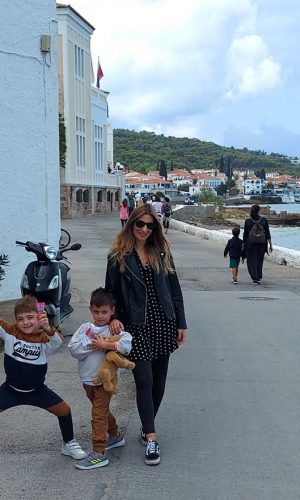 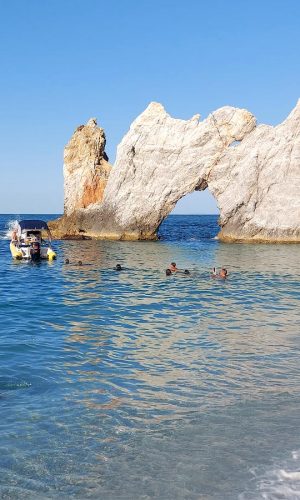 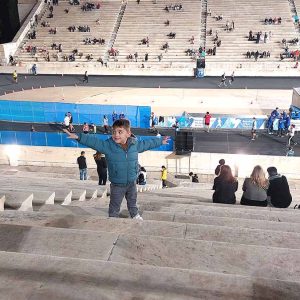 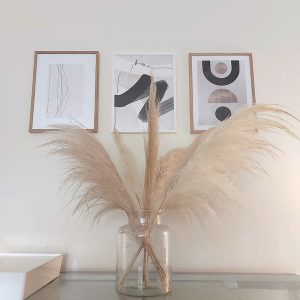 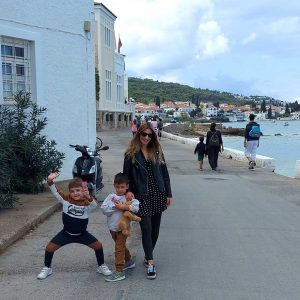 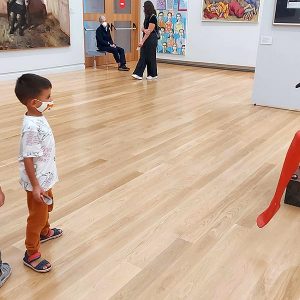 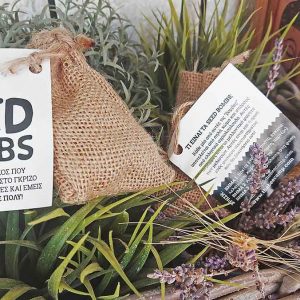 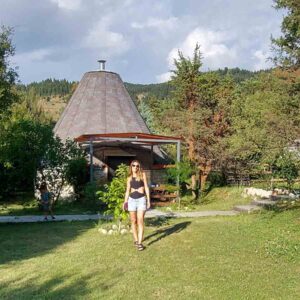 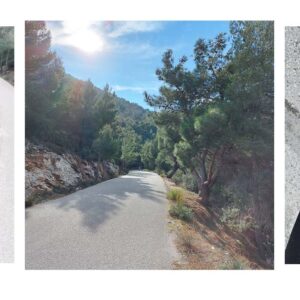 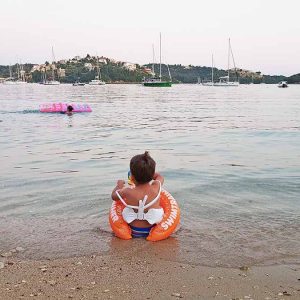